Language sure is weird.

Did you ever hear the expression “all dogs are mammals, all mammals are animals, therefore all dogs are animals?” Well I’m sure you have dear readers, but I have to wonder if you know the reason why it’s used fairly commonly (read: not that commonly) in academics or by people who want to be academics.

This statement is a syllogism associated with predicate logic; a type of logic which shows how the subjects and predicates of such statements relate to those in other statements in an argument. To put it another way, syllogisms are an instance of reasoning in which a conclusion is drawn from propositions that share a commonality and one final statement that combines second terms of the initial propositions in a way to infer a conclusion.

Another very well known example is that “all men are mortal, Socrates is a man, therefore Socrates is mortal.”

Hooking up words and phrases and clauses.

The Challenge Of Language

Communication is exactly that though. Making sense of language, verbal and nonverbal, as well as written, in order to best exchange information, feelings and meaning between a pair of people or to a group of people.

This is where interpersonal communication comes in. It’s a communication process that happens between two or more people. It is a face-to-face interaction that further addresses two of the three previous topics we’ve already covered in the communication basics series. Verbal and nonverbal communication.

Interpersonal communication skills really are the most essential of skills in life, in my opinion, of course. We deal with so many daily challenges, rare opportunities and unexpected encounters throughout our time on this spinning ball of dirt that we need to be prepared to communicate well, whether at work or in our personal lives. The truth of it is, well, the truth is that people who have invested the time in developing their interpersonal skills get further along in life.

Because even when we are silent, nonverbal communication works in full force. And just as the old adage says, once you say something, you can’t take it back. We make silent judgments of others all the time. 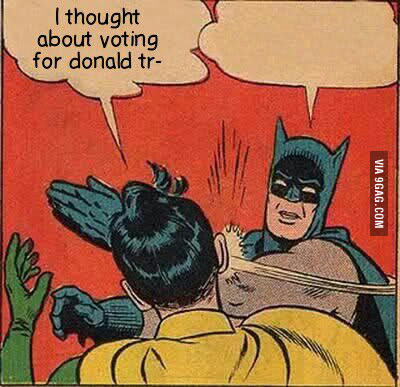 That person should go to hell. He looks fat in those pants. She wears too much makeup. Who raised this kid?

That internal dialogue happens whether we want it to or not. But as I’ve mentioned in the previous posts, it is possible to work on both your verbal and nonverbal communication skills. And even more importantly, it’s so necessary. The single best thing you can do to become better at both arenas is to work on your listening skills.

And that is going to be the next major topic we’ll focus on in another post. I don’t want to spend too much time today digging into it, but I will say this – The better of a listener you are, the less people will concern themselves with your verbal and nonverbal skills.

When you learn to use your interpersonal communication skills effectively creative cuties, not only will you have excellent verbal and nonverbal communications down, but you will get more accomplished in life. I know that sounds like a quick fix, because it takes time, but you can expect a lot more discussion on this in future months. For now, I’m out of theories.