And sometimes implementing an easy decision really is the wrong thing to do, while implementing the complex decision turns out to be the right one. Unfortunately for all of us, life is not quite so simple as those black and white principles, and even Luke Skywalker is probably going to realize that going grey is the most pragmatic solution. But don’t take my word for it, read this theory about why jedi and sith are likely old news, and that by Episode IX’s end, we’ll likely see a new type of force user emerge victorious.

I hold that this theoretical decision making on Skywalkers part will come down to good governance. We cannot have light without dark, and if you increase one over the other, the secondary element must evolve in kind. But when we combine elements of light and dark, the contrasts give way for subtle shifts in grey and a much stronger range of tonality.

I personally believe this applies to how governments should operate as well. Well as much as I can say in 1000 words or less.

When public funded institutions conduct their public affairs and manage public resources in a responsible and effective way, they are enacting good governance. Those actions cannot be conducted only out of selfish needs nor can the patrons be so altruistic that they never stand up and fight for their people.

But what is governance anyway?

According to wikipedia, governance refers to

all of the processes of governing, whether undertaken by a government, market or network, whether over a family tribe, formal or informal organization or territory and whether through the laws, norms, power or language.

Not Just A Liberal’s Fancy-Free Dream

What this means to me is that we HAVE TO work together to ensure everyone’s voice is heard, and that decisions are made which always put safety and welfare FIRST and which are for the aid of as many constituents as possible. Good government operates as a sum of it’s parts, the light, the dark, and everything in between. The grey matter of the body.

As an example of support by representation, The Canada Council for the Arts exists primarily to ensure the Canadian people are given a range of public art projects regularly, by investing in the arts through grants and services which bolster the broad range of cultures which make up Canada.

That and they help to raise awareness for the arts too.

But this is just one example of many types of programs which exist in modern day governments, and which are key to the success and development of our communities in a state of global communication.

Programs exist for the disabled, for impoverished, for sports, and for education. 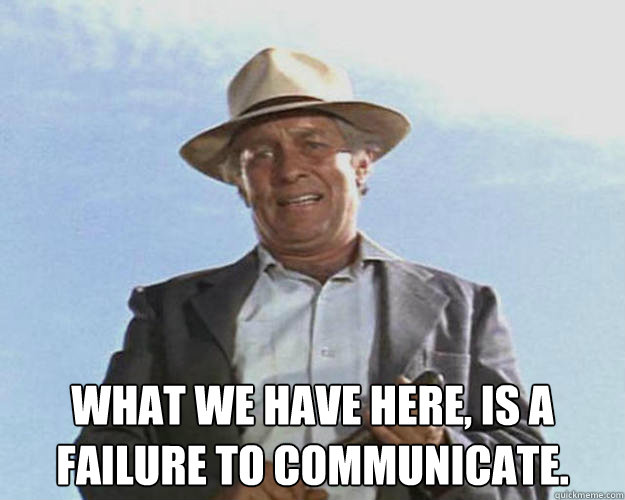 But, and I hesitate to share this, there is this notion out there that a great many conservative supporters like to say fairly often – creative types are bleeding hearts, and successful ones are supposedly so far removed from the real world that they cannot see the forest for the trees – but I strongly disagree with this notion.

And I don’t share this point lightly, because it is true that we can’t all be movie stars and music geniuses, a great many of us live our lives in the working class, and that ain’t so bad. But good governance should see through classism and recognize the issues at hand first and foremost, no matter what voice an issued is raised with.

I originally planned for this post on governance (inspired by the Postconsumers response to the OECD index) to be about how artists can uniquely contribute to our communities in the voting process, and where supporting local initiatives and pitching in in ways other than with our pocket money DO make a difference… But then I ran across a tweet about Ashton Kutcher this morning.

In case you aren’t familiar, Ashton Kutcher got his start as a professional model before eventually breaking out into television and film as an actor, and then working his way into investment opportunities as a venture capitalist. He’s been involved in numerous startups over the years including Skype, Foursquare and Airbnb. He’s a smart cookie, though he plays a dummy on TV.

Probably the most impressive thing about him though, is that in 2009 he established an international human rights organization called Thorn with now ex-wife Demi Moore. It’s goal is to address the sexual exploitation of children and human trafficking on a global scale. I mention this because in the tweet that twitter user shared, the author acknowledged how ludicrous it was that Kutcher had to defend his profession as an actor before he could address a US senate committee on the successes of the software his company has developed to fight human trafficking.

He then explains how his technology will helps save thousands of lives, and how investing in it is necessary for us to commit to good governance.

I’m going to share a clip of his speech because I cannot do it more justice than Mr. Kutcher did himself.

When we practice good governance, we are using our grey matter appropriately. And my hope is that by recognizing all human beings have the capacity for light, dark, and grey actions in-between, that creative professionals are not limited by their hearts, rather their strengths of language allow them to communicate what good governance is. At least, that’s the theory anyway.