I’m going to tell you a story about a concert. Okay dear readers?

Once upon a time, a handsome, gallant, and thoughtful young(ish) man decided to take the lady he was courting to see a merry band of musicians from a far away land.

For to woo her and make her upper and nether regions pulse with warm feelings. For he cared deeply for her, but feared to show it. For she was very wise, poetic, and beautiful to behold. But lo, the musicians were to playing in the centre of the shaw, an extravagant building on a hilltop, which looking into the heart of the river and it’s valley.

This meant for the young(ish) man that he would have to take his belle on a futuristic and magical steel vessel which floated on a endless pair of steel beams, many times the length of a spear. Unfortunately the lady was ill prepared for the cold chill of winter, and much to the chagrin of the gentle man, they had to warm her legs over a magical fibre of heat and light in house of hewn stone while they waited for the steel vessel.

But the vessel was not for too long, and surely within less than a moment, the beauteous couple was on their way to see the band known as Ubiquitous Synergy Seeker.

At the centre of the shaw many woody folk had arrived thither, and so the pair left their coats with some servants of the house and set about to sample some wares which were for sale in the great halls.

It was a mere stipend to acquire the merchandise but the memories the two young lovers were sharing were far more valuable than some silk and cotton mixed together. A couple of fools were there too from a local chamber of commerce, but the braggarts were blocking the privy and the young lady had to give them the highest of fives to get around and find relief.

Once inside the main hall, they were surprised by the size of the space and that all the lords and ladies of the court were in full regal and bouncing at the opportunity to sup on ale while the youth waited behind the gates.

The young lord and lady even entertained a couple of squires from the castle of McMurray, as they downed their ales. 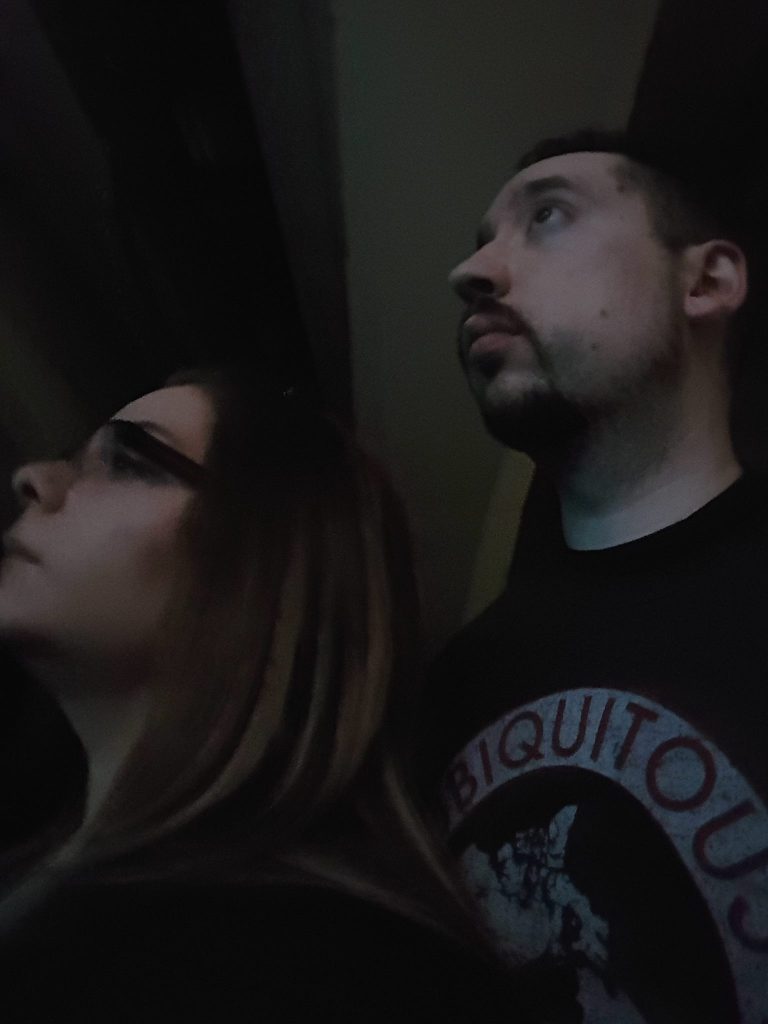 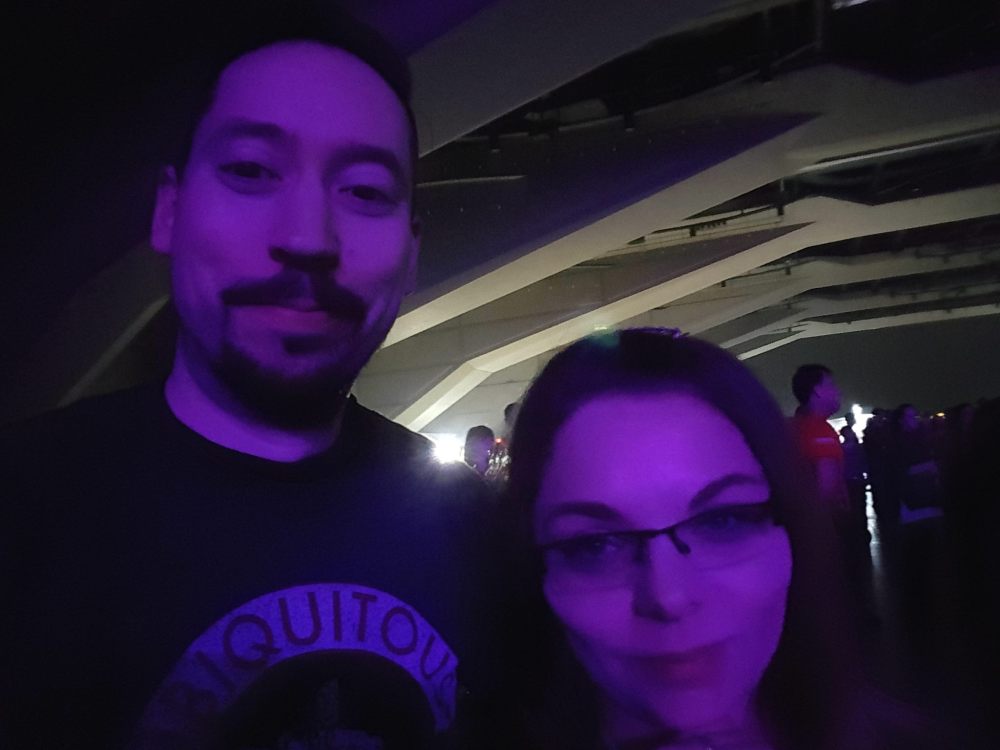 Then the show was ready to begin – they headed towards the throne and stood in awe as harps, lutes and rebecs, and these odd bowls capped with cowhide which were hit with sticks to produce sounds. The music was moving, lifting, and pushing the crowd of people all around. Smiles were on all faces and the main event had not even graced the crowd with it’s presence. 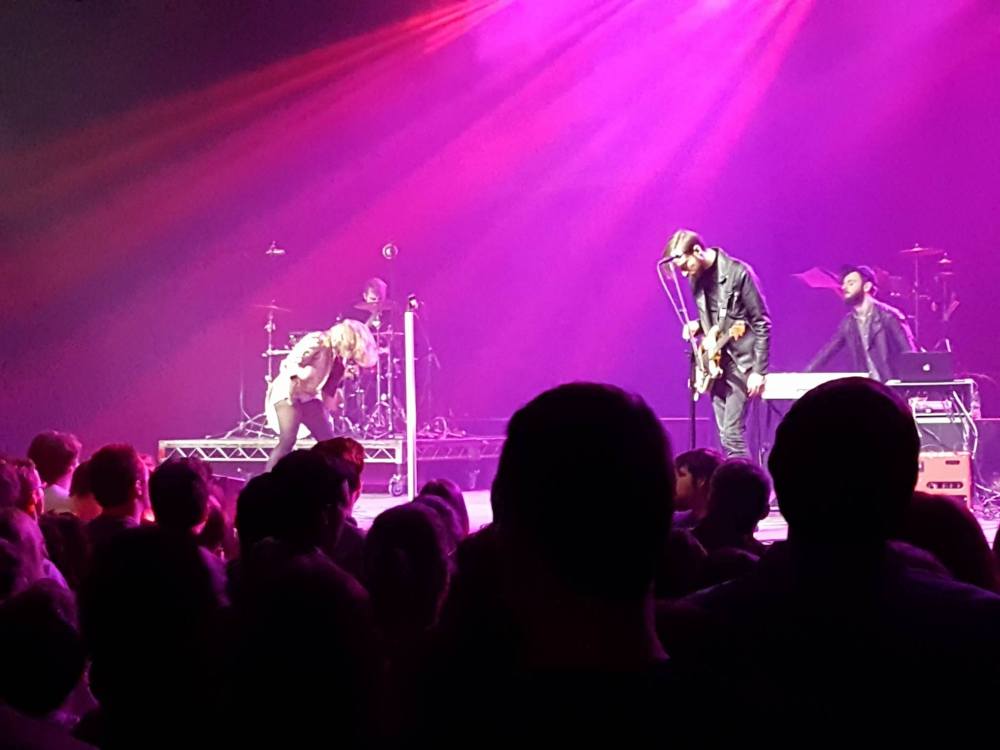 The queen of the evening was from a smaller band of musicians known as Repartee, and she kept singing of this duke, someone she must have missed back home. All were quite sorrowful for this golden-haired queen.

But that did not last for long. 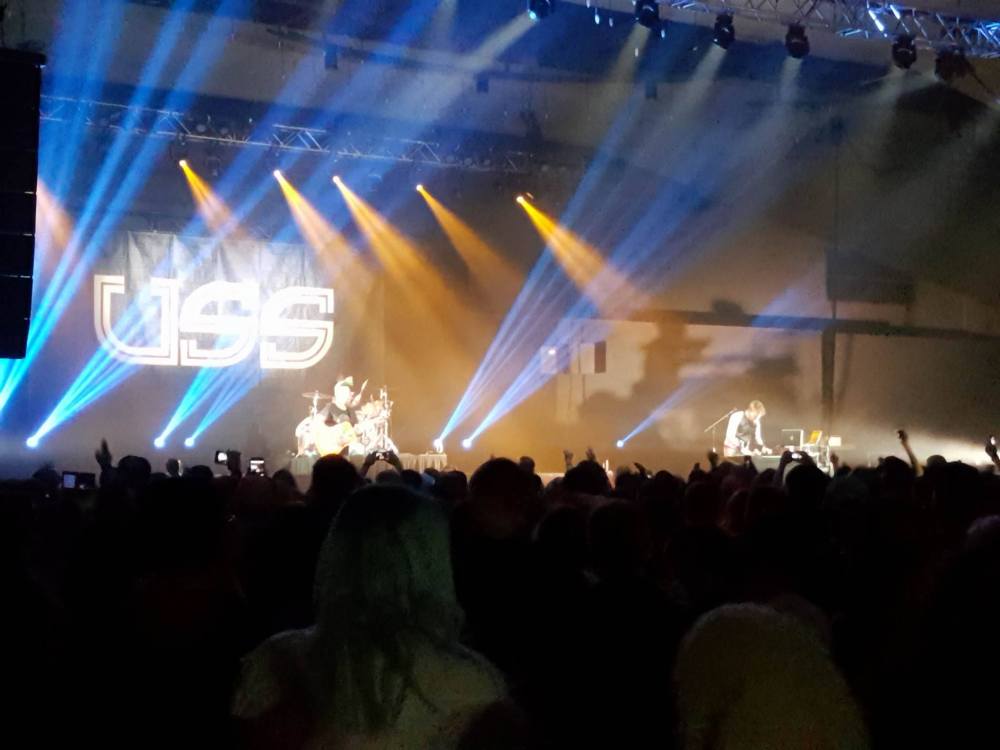 Then the sun shone brighter than it ever has in night, and all were blinded with truth. The Ubiquitous Synergy Seeker’s had finally came on, it was as if the horns of heaven had resounded, men, women and children of all ages came together and sang for which seemed to be all eve, but the morrow never came, it only felt full of time for the music was deep and uplifting. 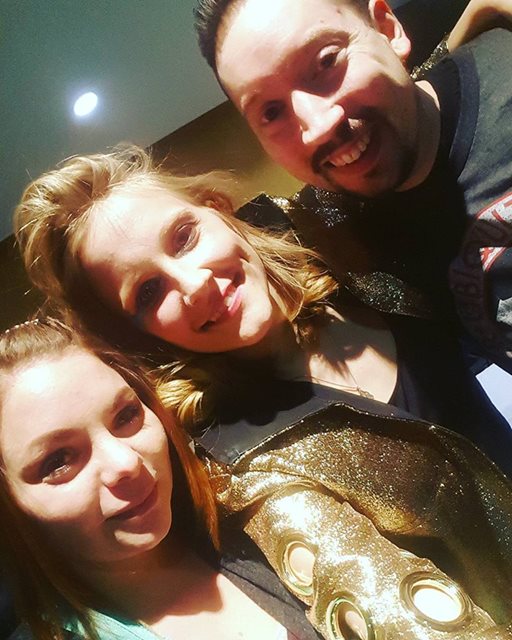 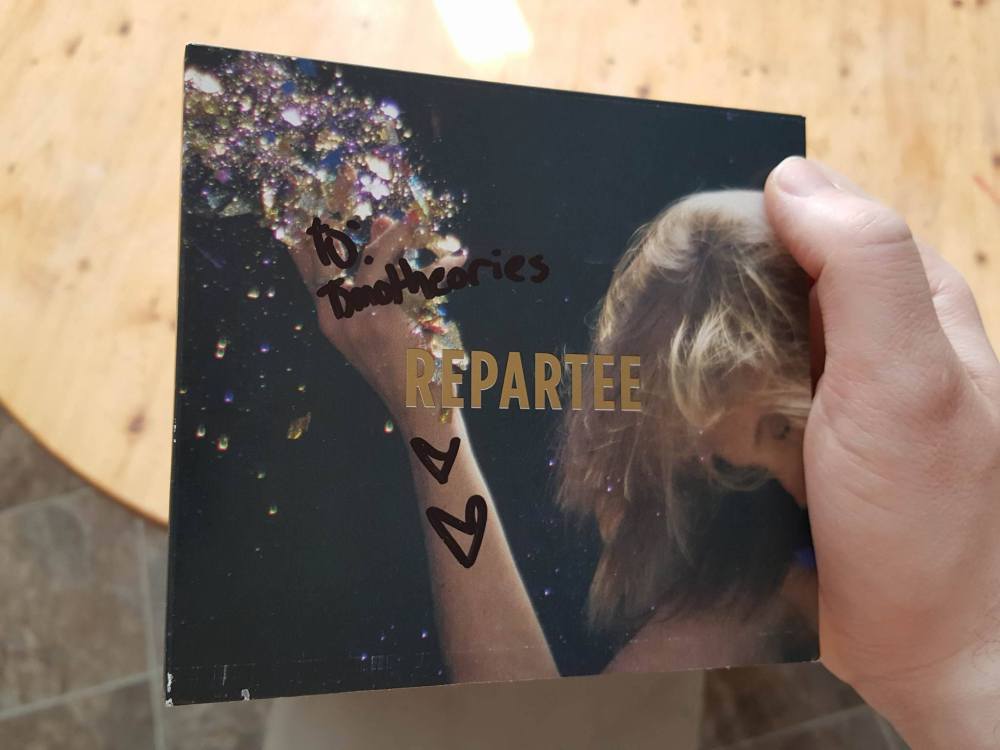 Once all was said and done, the two young lovers, more amourous than ever, bid their dues to the crowd, took in a special goodbye with the lady from Repartee, signing contracts of friendship, and made their cold walk home into the winds of winter.

And that’s not a theory, it’s a story, about something that really happened. So Mysticque and I.