You may or not be familiar with a band called The Veronicas. I wasn’t initially, not until I stumbled across a Virgin Records store in New York City back in 2006. I intentionally hit up the store hoping to find some local New Yorkers on the rise, thinking I could beat the fame train and know some “cool” music ahead of my Edmonton hipster friends back home. I grabbed  Arctic Monkeys and the Veronicas, amongst a couple other picks.

I When I left the store, I immediately popped the Veronicas into my CD player, because people still had them at this time, and was pleasantly surprised to discover that I had landed across a couple of Australian identical twins that made a healthy mix of pop music. Electro, punk, rock, dance, prog, you name it, these chicks mixed with it.

Suffice to say, it was not my typical fare at the time. I was listening to mostly hip hop, punk rock, and the occasional foray into indie rock. Mostly because of my hipster friends.

I had some preconceived notions. 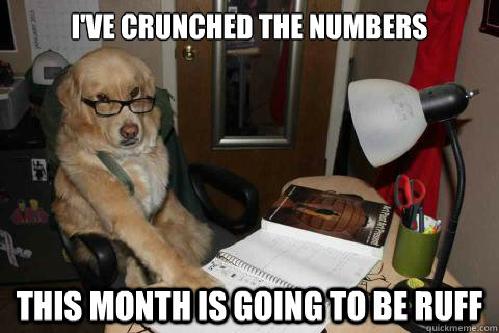 Thankfully those notions didn’t hold me back for too long, and before I knew it, I was a The Veronicas fan. After all, pop music can be just as powerful as any other form of music, especially when artists explore the genre and bring something new to the table.

Which is why today, Chris and I explore the importance of looking at films you expected not to like, but ultimately did, so that we can break down some of these weird ideologies, get outside of our realms of influence, and experience excellent films. Examples for us as two white dudes that grew up in the 80s, watching animated movies and romantic comedies, but even within genres we are “supposed to” like, there are examples which break the mould.

I’d give you some direct examples, but I think it’d be best if you just watched the episode, reader readers.

This is episode seventeen of Cross Talk, and we at the timotheories team know that you’ll enjoy it. It’s an excellent topic and one that I’m personally stoked to share with you. So grab some popcorn and some candy, and figure out with us how to challenge these stereotypes! Plus Chris looks crazy in that preview thumbnail, so I fully expect that will serve as satisfactory clickbait.

Before I wrap up my thoughts on this post, I just want to remind you all of how important you’re support of this website is for me. I operate timotheories out of my own pocket, and exchanging ideas with creative professionals like you are one of the major reasons why this thing even exists in the first place.

Another day, another theory realized my friends. I look forward to hearing your feedback on the episode, and I’m so ready to dig into this week and share some reviews on the new Train album, the blu-ray release of Queen of Katwe, some thoughts on Facebook, and a digital download of my experience at a concert.

As The Veronicas, like to say, I could get used to this.