There was a time when I loved comic books, so much that I would buy new ones impulsively just to continue to round out my collection, get lost in the stories, and hold onto something I thought was real. Ironic given that I was enjoying fantasy stories.

But the thing is, just because I loved comic books, doesn’t mean I should have sworn them off for good, and then burned all of my copies in a fire of cleansing. Literally. I literally burned them all. Because I thought I was addicted. Read: WTF was I thinking. Yeah, I’m gonna come back to that story some other time. You don’t just get the good stuff right out the gate friends. You should know how the carrot dangle works by now. 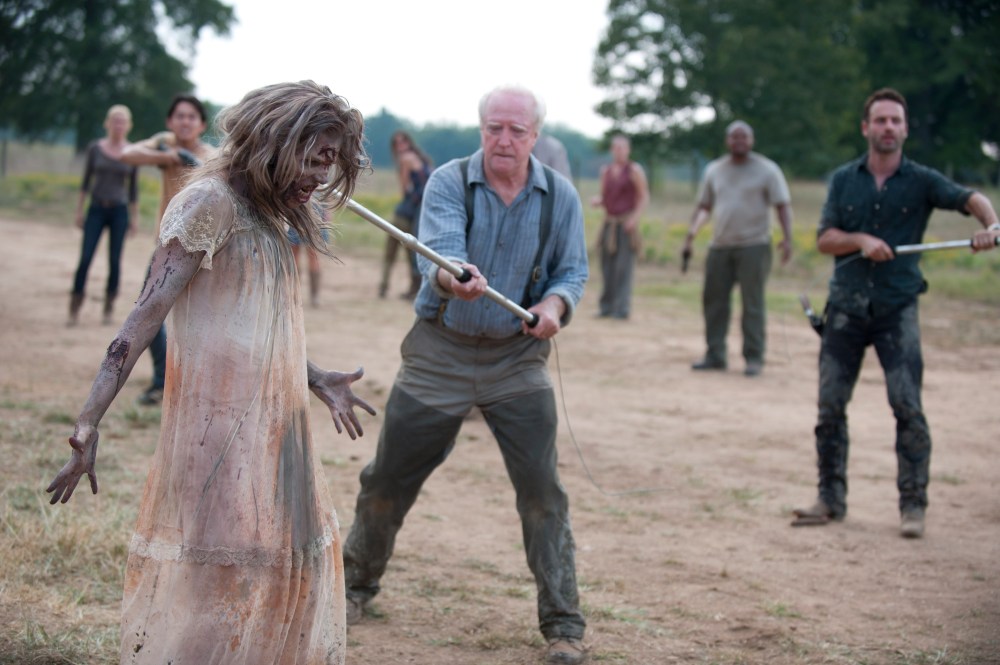 Yes, I’m watching The Walking Dead, and no I don’t care that I’m at least 4 seasons behind everybody. I’ll catch up quick. Like The Quick and the Dead.

Anyways. I was trying to make a point about indulgence.

Consumption of even the seemingly healthy things you love the most can cause you to gain weight my dear readers. Physical weight, emotional weight, spiritual weight, whatever. You name it, and someone has overindulged on it.

And it’s important to enjoy the things you love, because if you don’t, nothing else will probably fill that void. Romantic and platonic relationships are important in life for connection, but without purpose, and entertainment, which often go hand in hand if done correctly, you might as well be a zombie.

Which is consistent with the them of today’s spotlight author. That’s right, I’m sharing another post on the The 5 L’s of Language, because I know you need nutrition, and I promised to read the book I bought for my sisters birthday and which she wanted me to read so we could talk about it. So I did it Katrina, and I enjoyed Seconds. I really did.

But before I dig in too deep, we should run a quick refresh of what The 5 L’s of Language are all about –

I will read one book a month from the 5 groupings below, slowly expanding the number of books read so that I reach the point of 5 books a month. A book for each group

I might be beating you over the head with this concept, but even I need a reminder now and then, and if The Devil is in the details, lets make sure we are thorough to avoid conviction. Today we are looking at Bryan Lee O’Malley and his particular brand of creativity which often shines right through in his illustrations, writing, and sometimes music. O’Malley authored the Scott Pilgrim series after all, and thus the theme at hand is LOVE. Because graphic novels.

Bryan Lee O’Malley vs the World

O’Malley doesn’t take himself too seriously. Well, at least not anymore. When he dropped out of film school and decided to create his first graphic novel, Lost at Sea back in ’03, it didn’t go over well with anyone. Especially not his friends. They were expecting him to put together something fun and irreverent, because that’s how he views life and that’s how his interviews come off when you read a bunch of them in a row.

But then he wrote Scott Pilgrim’s Precious Little Life and seemingly exploded over night, even gaining the attention of film studios. Which is how Scott Pilgrim vs the World got made.

He makes art that combines video games, martial arts, romance, manga, and music all together in a sort of collage of pop culture. I immediately got what he was going for, because I grew up with all of those things around me. Almost to the point that I felt like it was a chronicle of my own fantasies. Which is impressive.

My point with this post is this friends. Make things that you love, because Bryan Lee O’Malley did, and even though he found a huge opportunity, I’m willing to bet a loaf of bread that he would’ve been happy no matter what success he got once he took a second attempt.

Check out his website here for more information, and this interview for some insight.

I’m out of theories for today, but check back tomorrow when I give you my own update. Should be a good one.